Back
"Sound and View Recall Devices"

In 2002, the exposition was renovated. It comprises of:

I. Mechanical sound recall devices.
Here you can get acquainted with unique musical automatons gramophones, and a phonograph, produced in the United States – the first sound record and recall device invented by Thomas Alva Edison. All these exhibits had been produced at the end of the 19th-the beginning of the 20th centuries.

II. Radio and its development in Lithuania.
Radio receivers produced in 1922–1980 by radio amateurs themselves, at radio workshops or factories are here on display. 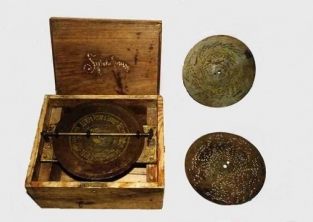 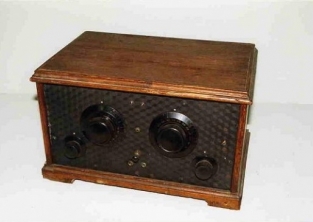 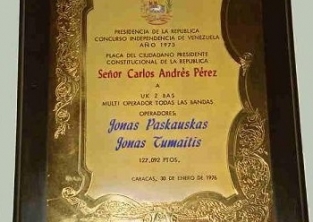 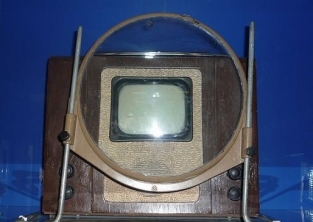 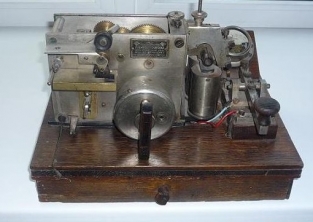