The object of the exhibition which activates the indigenous narratives is the Lithuanian ethnos or more precisely the country dwellers of the 19–20th century who experienced the least influence of modernisation and preserved the most authentic and archaic culture. That is those others, the bearers of the ethnic identity, without whom the nation would not have come into existence, and the nationhood would not have been established. However, the social status and role of those others in the historical perspective always remained insignificant, as they stayed in the background. Kinfolks, but still, others. The phenomena consolidated in these grand narratives and dominating in the collective cultural memory, ideologically selected and spread romanticised images, framed archetypes, pushed the social reality of the village to the margins.

By opening up the panorama of the deep countryside during the three historical periods (Czarist Russia, the First Lithuanian Republic, Soviet era), the most significant components of being of a humble person – time and space – are addressed. In the exhibition a landscape woven from the indigenous narratives, is expressed by their own created artefacts and testimonies collected by the photographers, ethnographers, ethnologists, folklorists, they reveal the villager’s selves, slow development, and uncover a tacit cultural stratum.

Sound recordings heard at the exhibition are the authentic stories of the indigenous people. From the beginning of the 20th century Lithuanian folklore collected during ethnographic expeditions is kept at the Institute of Lithuanian Literature and Folklore in Vilnius. These unique sound documents hide within themselves small narratives, allowing us to touch the unique microcosm created by the indigenous people.

It’s a paradox, but the conditions dictated by the pandemic, not allowing to use headphones and to release the sound into the general space of the exhibition became crucial – this way the specific recording was not shut in a museum “cage”, on the contrary voices were heard in the open “field”, overlapping, relating to other small narratives. Maybe these liberated sounds will help an image of village culture that is less ideologized and not forced into a frame come up in our dreams. 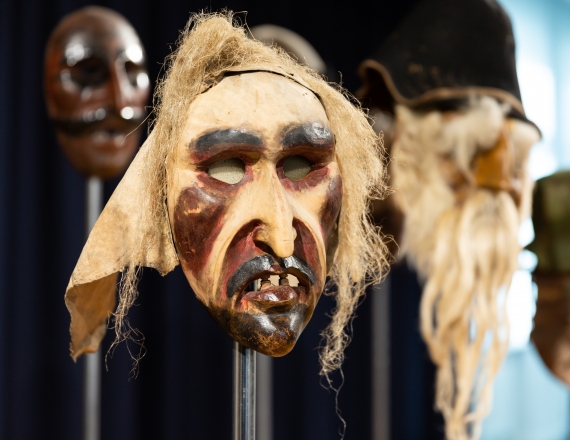 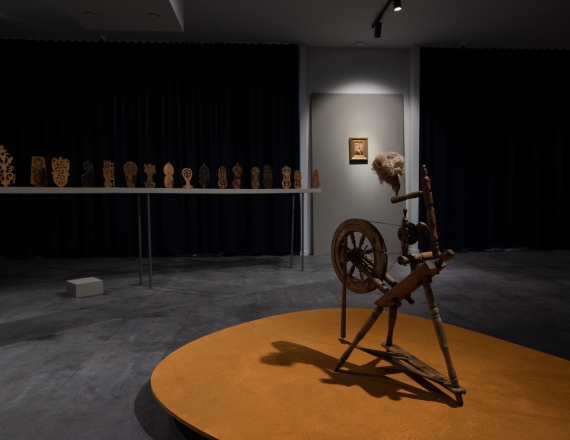 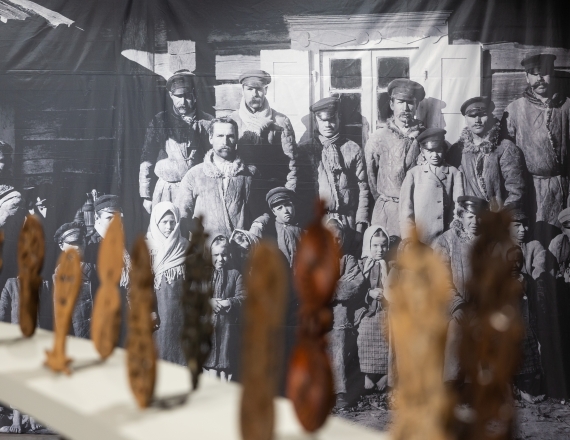 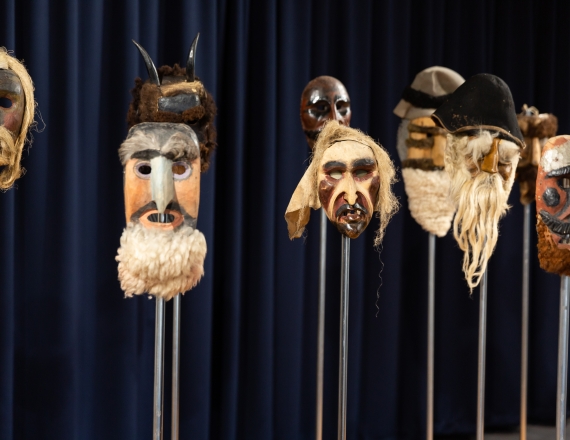 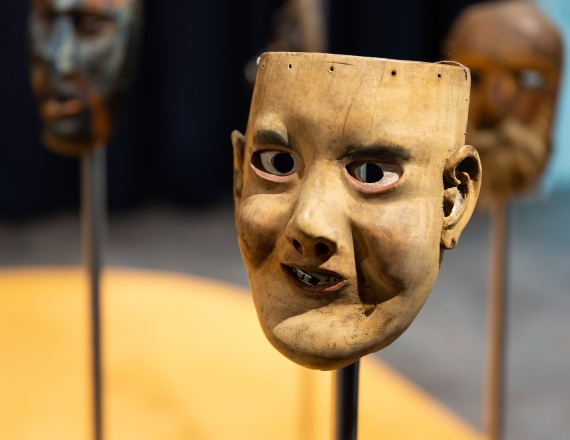 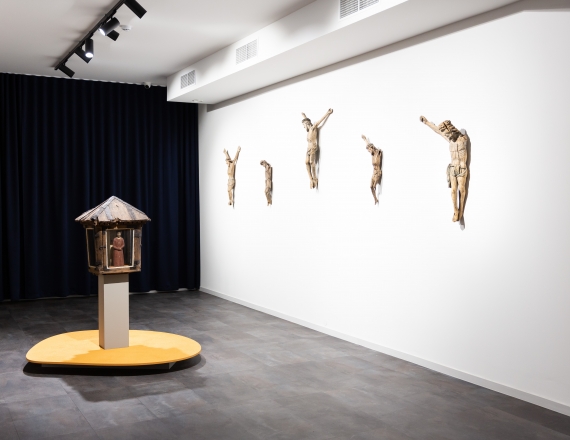 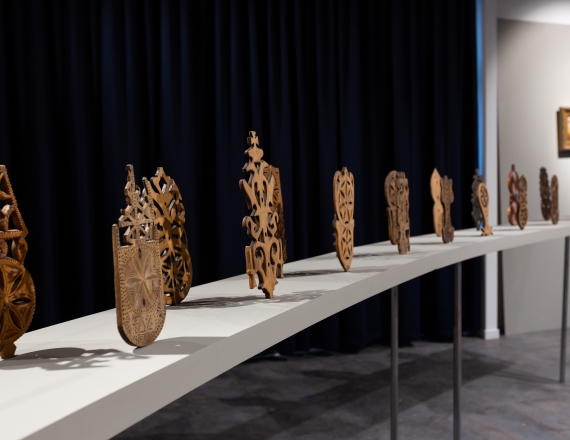 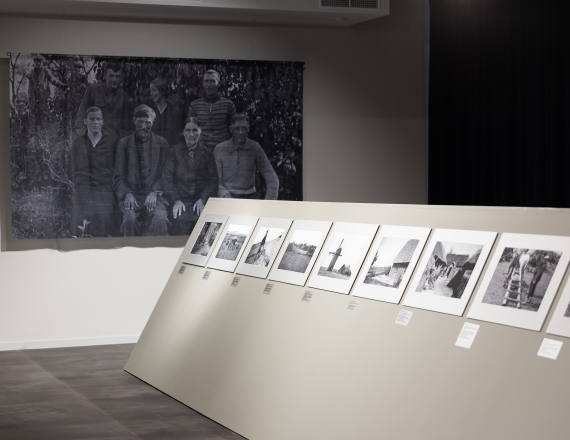 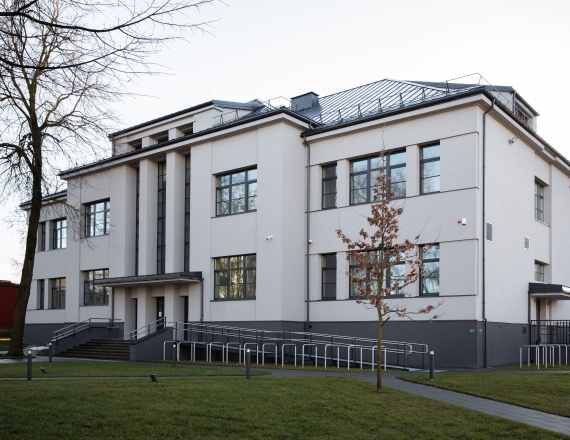 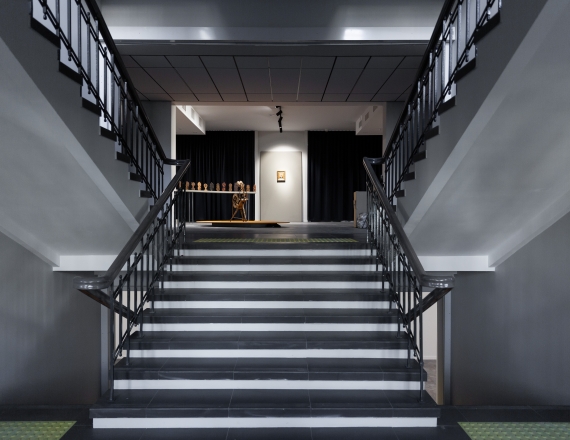